When Sephardi-Jewish diamond traders came from Antwerp to Amsterdam at the end of the sixteenth century – on the run from the Spanish forces of occupation – they brought with them a thriving diamond industry. As this new trade was not guild-based, it appealed to Jews, who were banned from other occupations. While the first diamond workers were Protestants who had fled Antwerp, in the eighteenth century the diamond industry increasingly became a Jewish trade, especially with the arrival of Ashkenazi-Jewish immigrants from Central and Eastern Europe.

Around 1750 an estimated six hundred families subsisted from the diamond industry. The Batavian-French period (1795-1813) ushered in economic decline: a report indicates that while six hundred families subsisted from the industry in 1750, only two hundred did so by 1808. Over the course of the nineteenth century this changed: in 1820 the City of Amsterdam had only 49 home-based workshops, with presumably at most two polishing mills, between 1822 and 1850 nine larger workshops opened with about 300 to 400 workstations for polishers.

In 1867 the first diamonds were found in South Africa. This marked the start of massive expansion in the industry. The South African diamond deposits were a completely different order of magnitude than those found during the centuries before that in India and Brazil. Around 1880 over 3 million carats of rough diamonds were exported from South Africa. During the Cape Era, as the heyday in the diamond industry from 1870 to 1876 came to be known, in addition to supply increasing, demand rose exponentially: especially in America and Russia, affluence increased, and a new upper class indulged in all kinds of luxury commodities. Within less than twenty years, the number of polishing mills in Amsterdam grew nearly tenfold. While there were about 855 in 1871, they numbered more than 7,500 by 1890. Those were the workstations available to polishers. In addition, there were setters, cutters, cleavers, and other trade-related workers. Over ten thousand families earned their living in the diamond industry. Understandably, the industry came to be known as ‘the Trade’ to many Amsterdam citizens, most of them Jewish.

This heyday continued – with ups and downs – until the 1920s. Then Antwerp, the formidable competitor, assumed the position that Amsterdam had held. The Second World War dealt the industry in Amsterdam the coup de grace, as the loss of the many Jewish diamond workers and the competition from abroad led the industry to disappear from the city. 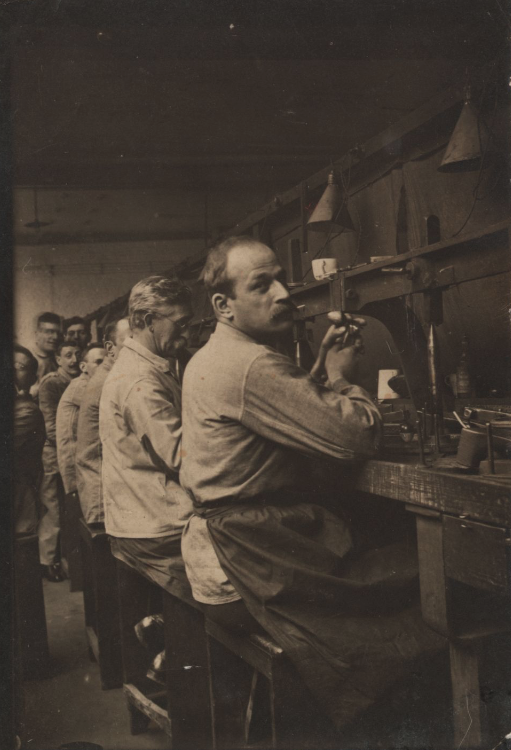 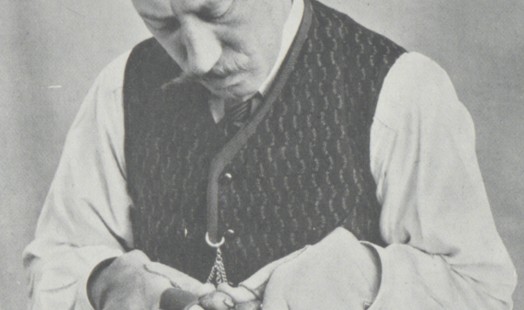 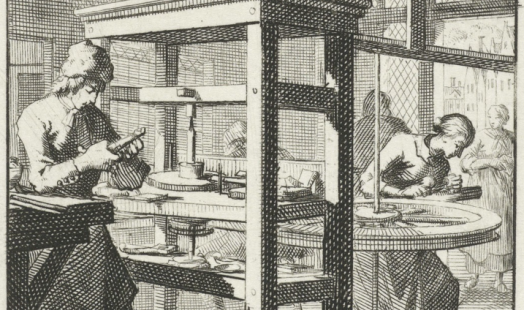