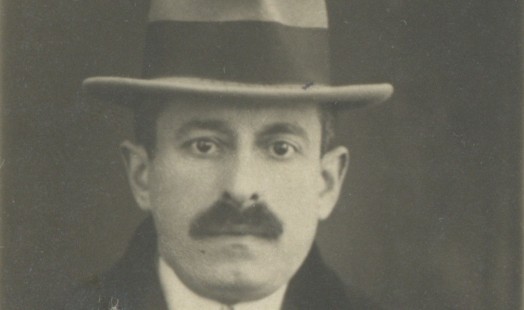 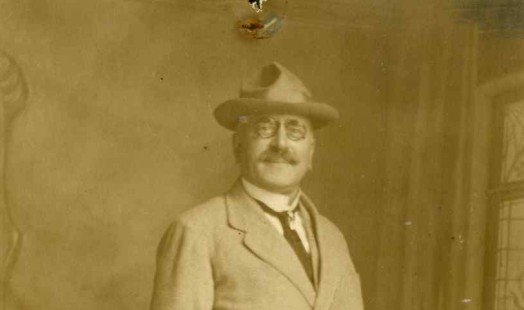 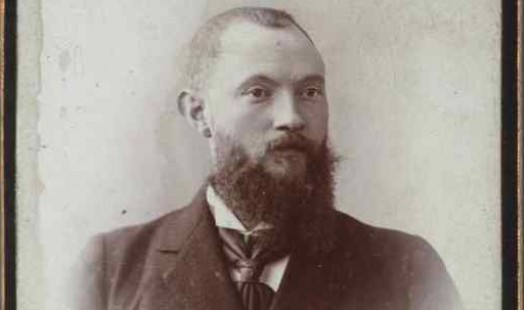 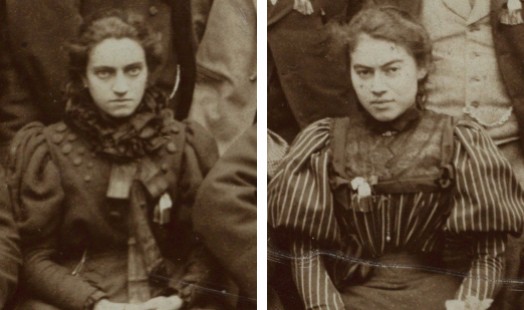 In December 1895 Betje and Sophie attended a public meeting of the ANDB together. That meeting was convened to convince diamond workers who were not yet organized to join the trade union. Rose cutters were among the group addressed. 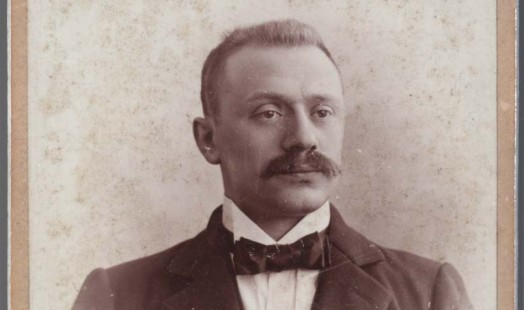 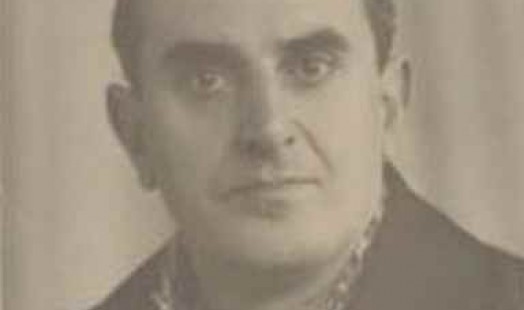 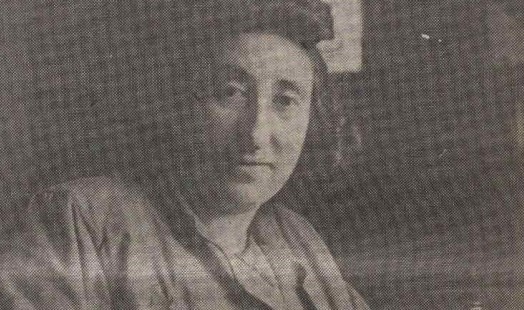 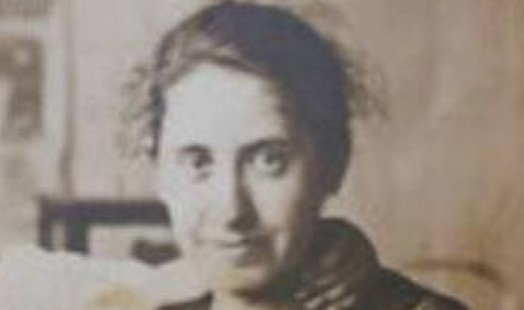 Catharina (Cato) Godefroi was born in Amsterdam on 24 May 1892. She trained as a brilliant cutter, joined the Algemene Nederlandse Diamantbewerkersbond [General Diamond Workers’ Union of the Netherlands, ANDB], and was active in the Union. 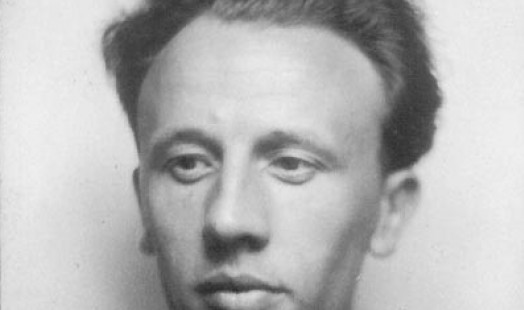 Ger (actual name Gerard) Schmook was born in the Antwerp boarding house ‘De drij kauwen’ on 17 August 1898. When he was four years old, his father died of tuberculosis. He grew up with his grandparents in Mortsel. 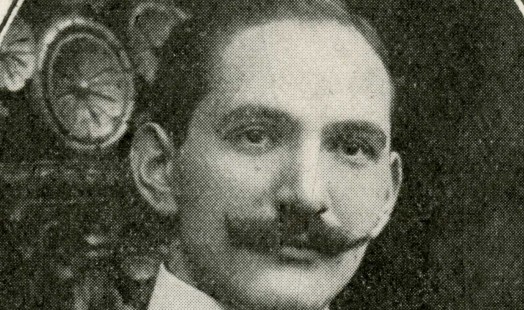 Romi Goldmuntz was born in Cracow (Galicia), then part of Austria, on 8 July 1882. He was one of eight children. When he was two, his parents moved the family to Antwerp. 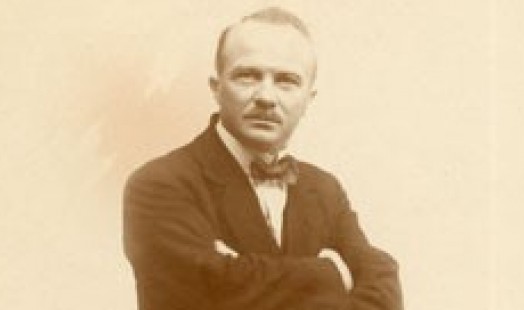 The man that made the Algemene Diamantbewerkersbond van België [General Diamond Workers’ Association of Belgium] (ADB) a strong organization, Pierre-Louis (nickname Louis or Lodewijk) Van Berckelaer was born in Antwerp on 15 May 1872. 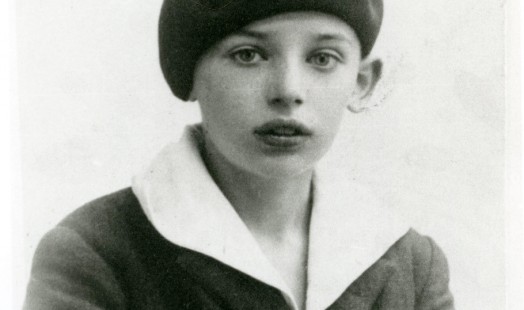