November 2019 marked the 125th anniversary of the establishment of the Algemene Nederlandse Diamantbewerkersbond [General Diamond Workers’ Union of the Netherlands] (ANDB). The IISH, which manages the ANDB archive that spans 70 meters, saw this anniversary year as an opportunity to reflect on the trade union that has figured so prominently in the history of the trade union movement and the struggle for a more secure subsistence for workers. Karin Hofmeester and Susan Leclercq organized a large project for the public about the trade union: ‘Een Schitterende erfenis’ [A dazzling legacy].

The objective of the project was to bring to the attention of the general public the trade union and its dazzling legacy, including the archive, De Burcht (the trade-union building designed by Berlage), as well as the achievements of the trade union, which we cherish to this day: the eight-hour working day, benefits in the event of sickness and unemployment, equal wages for women and men, and much more. The project – made possible by grants from the funds listed at the bottom of the page and the Friends of the IISH – comprised seven sections, of which this website is one.

The project started with a Vele Handen project, in which many volunteers entered data from ANDB member records to enable online searches. In addition, we launched a joint project with our sister institution AMSAB ISG in Ghent to post the membership cards from the Antwerp trade union on this site as well. The exhibition Amsterdam Diamantstad which featured at the Jewish Historical Museum, came about in close cooperation with the IISH and conveyed the history of the trade union in the context of the developments in the diamond trade and industry. A storytelling project in De Burcht, showcased the life stories of five diamond workers and a light projection on the façade of that same building. These life stories have moreover been eternalized in a nice podcast that remains available to listeners. Finally, the beautifully illustrated book Een Schitterende Erfenis [A dazzling legacy] conveys the history of the trade union, primarily from the perspective of its members.

This innovated website contains various additions as well as the reconstructions of the life stories of the diamond workers. While the old website was based on membership cards, the present site derives from 21,646 unique individuals. Many diamond workers had more than one card in the ANDB administration: the records of several started with the apprentice card issued to those who trained via the ANDB as diamond workers since 1904. Upon completing their training, diamond workers joined the trade union and received a membership card, sometimes two, if membership had been interrupted for an extended period, because the diamond worker in question temporarily took up a different occupation. Finally, 7,571 Dutch diamond workers settled (semi) permanently in Antwerp and joined the Belgian Algemene Diamantbewerkersbond van België [General Diamond Workers’ Association of Belgium] (ADB). The combined data on these cards reveal the life courses of the diamond workers: see e.g. the life story of Andries Gerritse. We see his place and date of birth, the ADB card introduces us to his wife and son, we know the factory where he was trained, and who supervised him during his apprentice period, we know his occupation and the addresses where he lived. On this innovated site his  addresses in Amsterdam are depicted on a map, numbered sequentially, so that we can track his changes of address. We also provide information about his occupation and show that he was already in Antwerp to operate as a diamond worker for a while in 1922 and 1923. Based on his card from the Antwerp trade union, we know that by 1934 he lived there permanently, had married, had a son and then had his union membership cancelled in 1938 for failing to fulfil his obligations. We infer from his second ANDB membership card that he joined the ANDB again in 1939, and that in 1941 his membership was cancelled again.

One final addition to the site is the link to the Oorlogslevens [war lives] website, a search engine for available sources about persons during the war in what was the Kingdom of the Netherlands at the time. All data posted on our site have been converted to Linked Data, enabling our data to be linked e.g. with data on ‘Oorlogslevens.’ This allows us to trace the fates of 6,032 ANDB members during the Second World War.

A grant from the Rothschild Foundation Hanadiv Europe has made additions to this website possible. 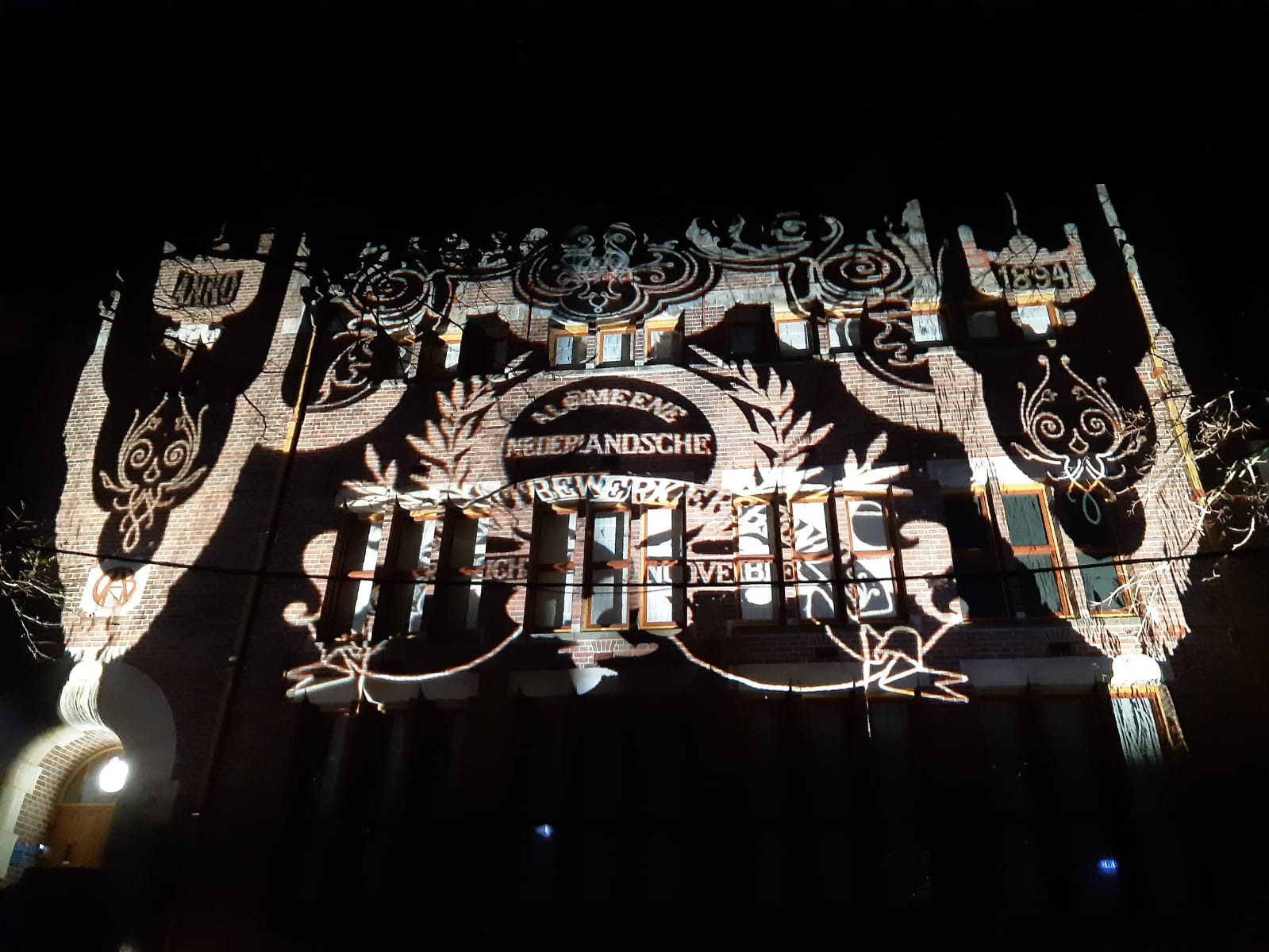