The life story of Herman Kuijper, active in the ADB and the ANDB

Herman Kuijper was born in Amsterdam on 20 November 1864. He grew up in the diamond polishing factory of his father. After completing a commercial program in secondary school, he became a diamond cutter. By 1889, as secretary to the Nederlandsche Diamantbewerkers-Vereeniging [Dutch diamond workers’ association], he defended the needs of diamond workers. During the November strike of 1894, which preceded the establishment of the Algemene Nederlandse Diamantbewerkersbond [General Diamond Workers’ Union of the Netherlands] (ANDB), he served as secretary for the brilliant cutters. Herman Kuijper was the driving force behind founding the Algemene Diamantbewerkersbond van België [General Diamond Workers’ Association of Belgium] (ADB). During his three years as ANDB secretary, from November 1894 to December 1897, the strongest initiative for international cooperation came from the ANDB. Kuijper was as proficient in French as Polak was in English. Polak focused more on the trade association of the small group of London diamond workers and the somewhat more numerous German ones, while Kuijper devoted his efforts to establishing contacts with workers in France, Switzerland, and Belgium.

After resigning from the ANDB, he founded the Nederlandsche Coöperatieve Vereeniging [Dutch cooperative association], a production cooperative of brilliant, rose, and cleaved stone workers on 4 May 1898. When this cooperative failed – in his view because of interference by Polak – he could no longer work in Amsterdam and moved to Antwerp, where he had varying success as a diamond merchant and agent. Jef Groesser of the ADB stayed in touch with Kuijper for a while and supported his mentor, continuing to do so, when Kuijper no longer had any income. Because of the outbreak of the First World War, Kuijper returned to his native country. He was admitted to an institution for the mentally ill in Zeist, where he died amid terrible suffering at age 51 on 20 May 1916. 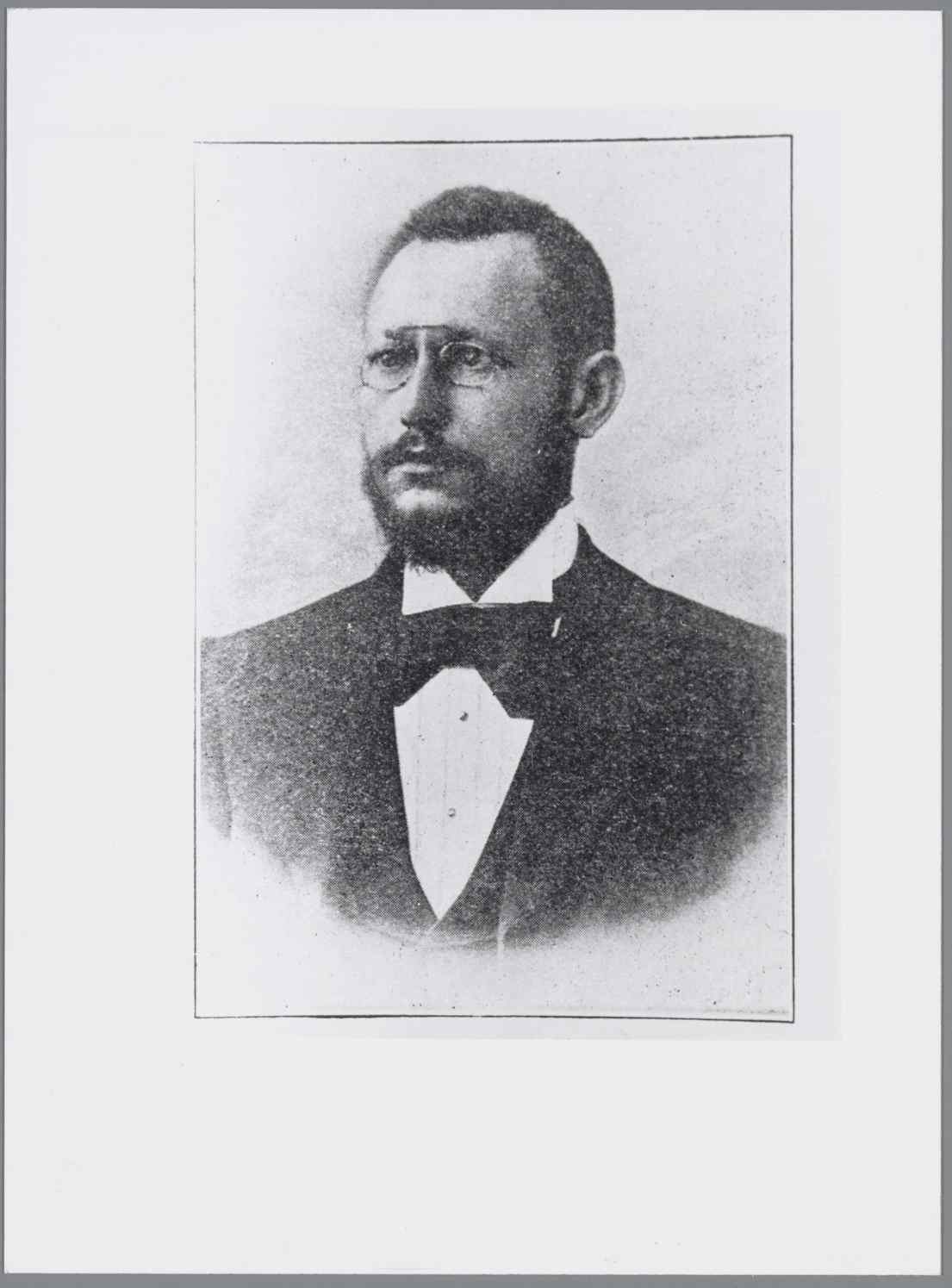